The inspiration behind this design is the rapid life of an octopus. The octopus is extremely effective at turning the food it eats into body mass, a young octopus increases its weight by 5% each day. Once the octopus reaches adulthood it will eventually get the urge to mate. Both the male and female octopus die soon after mating. The common octopus only lives on average three to five years. Although one octopus the large pacific striped Octopus broke all the rules. The mate beak-to-beak with the female gripping the male like our design. Our message through this design is to be more like the pacific striped Octopus and brake all the rules. 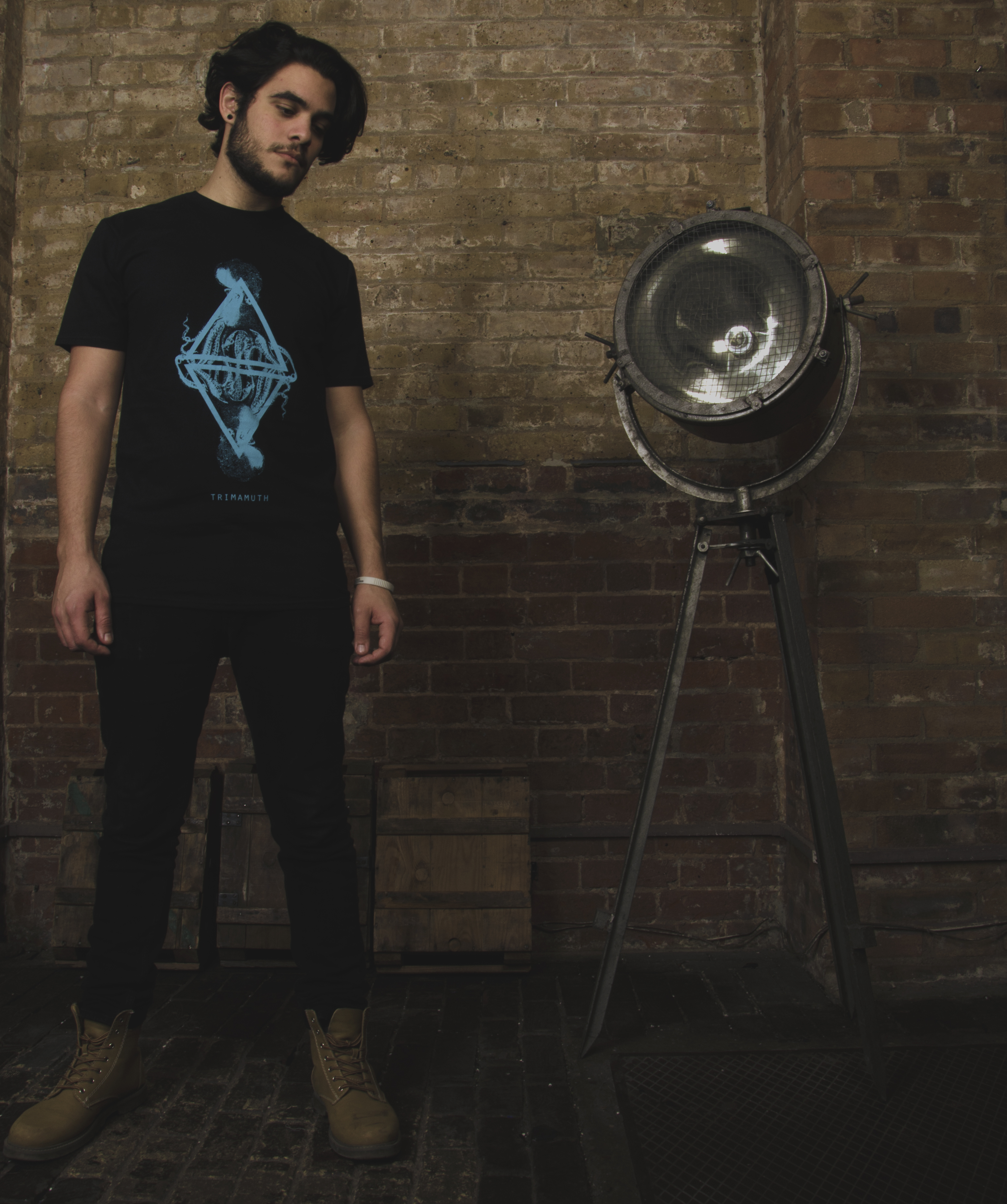 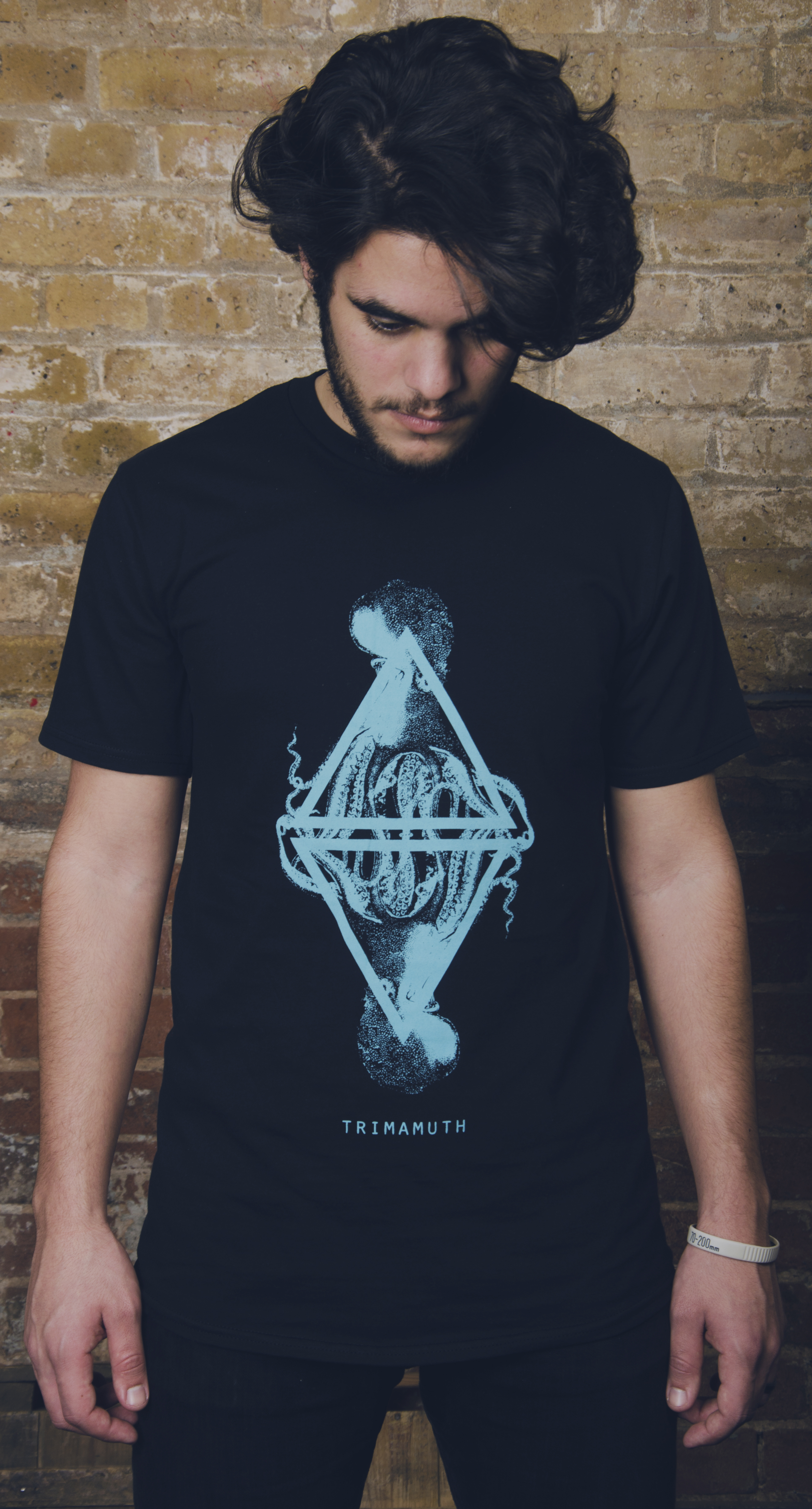